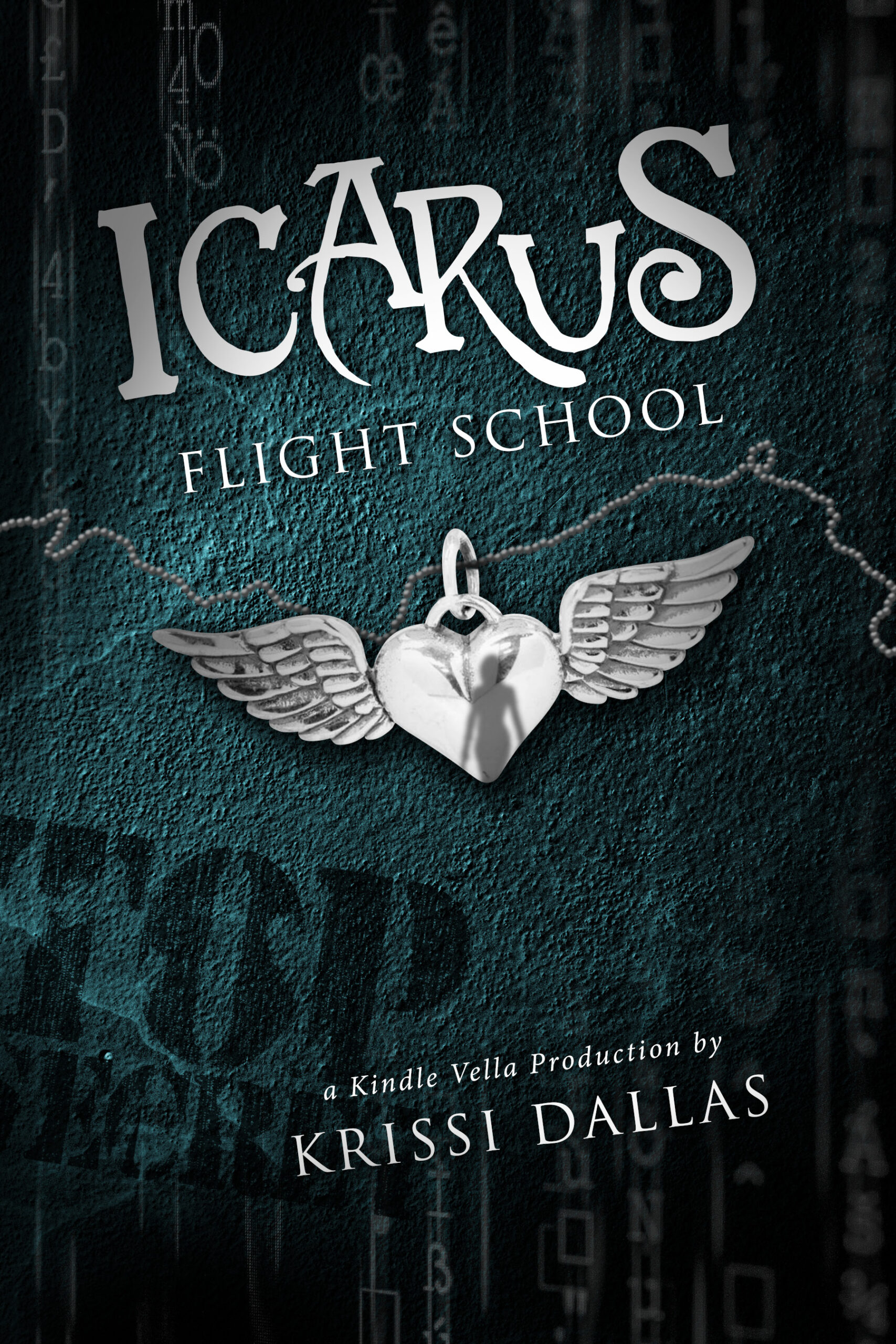 When perfectionistic 17-year-old Olivia shows up for flight school, she and three other famous teens are recruited as spies and tasked with infiltrating a network of teenage terrorists. Flight simulators, laser tag games, and dance club missions as training? Party on. But while the countdown is on the stop the next attack, a world of violent secrets starts to awaken skills and passions Olivia didn’t know she had… particularly for a teammate who turns her own heart into dangerous territory.

Orientation for Icarus Flight School has begun and it’s available in your favorite browser or inside the Kindle iOS app! The first three episodes are FREE and then you can unlock your way through the entire story episode by “snackable” episode. (It will take a total of 1,247 tokens for the complete book.) Don’t forget to Follow the story, hit the Like button at the bottom of each episode, crown Icarus Flight School with your Faves as they pop up each week, and write a positive review! 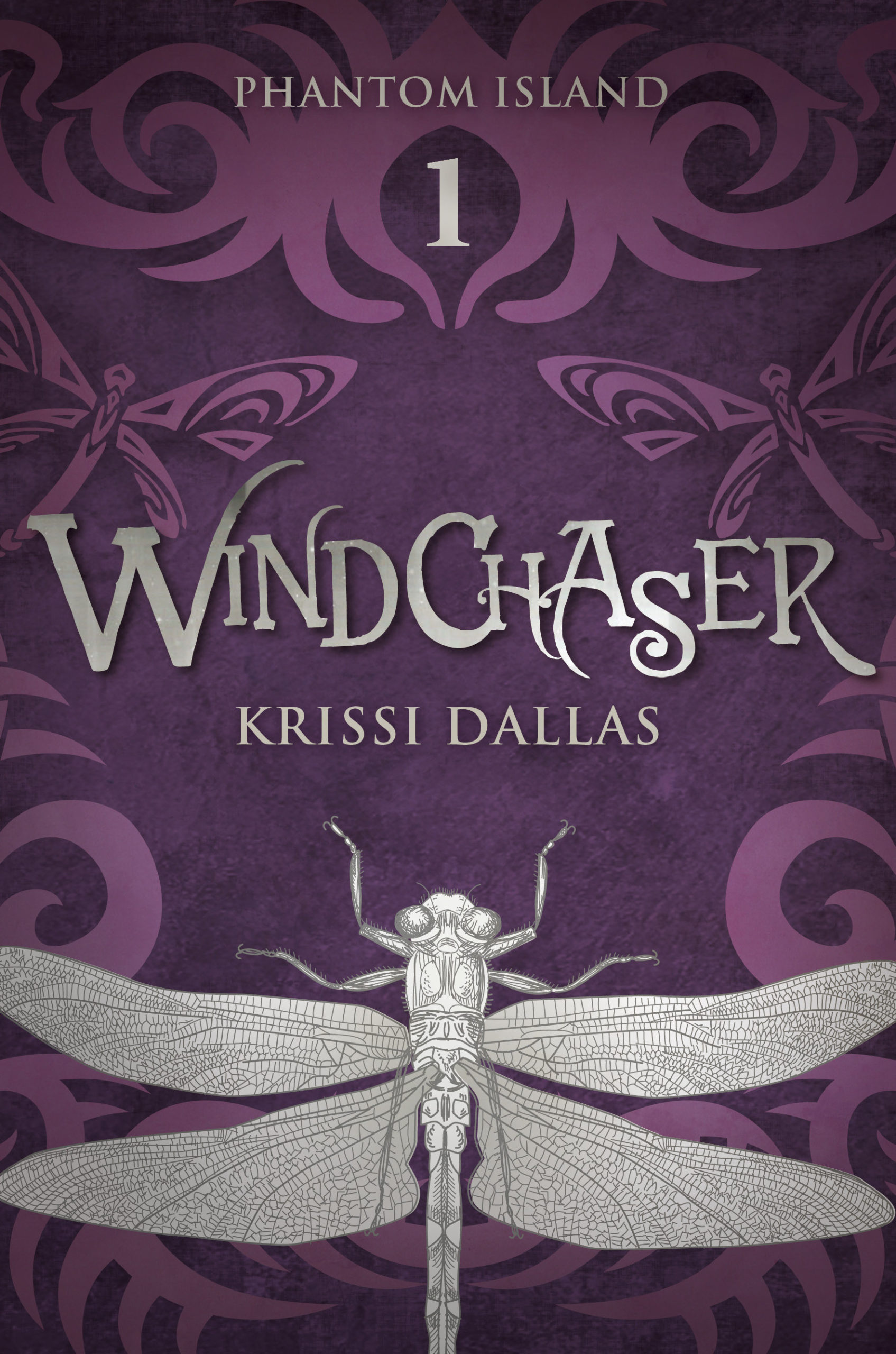 High school senior Whitnee has spent six years rebuilding her identity after her father’s mysterious disappearance left her with more questions than answers. With her two best friends, Morgan and Caleb, she returns as a mentor to the summer camp of her childhood. Nestled in the Texas hill country, Camp Fusion is everything Whitnee remembers—except for the haunting visions that only she can see. One fateful night, Whitnee and her friends embark on a magical voyage where unexpected adventure and heart-stopping romance collide—a journey that might unlock the dark, complicated mysteries of Whitnee’s family history. But will she find the answers she is looking for? 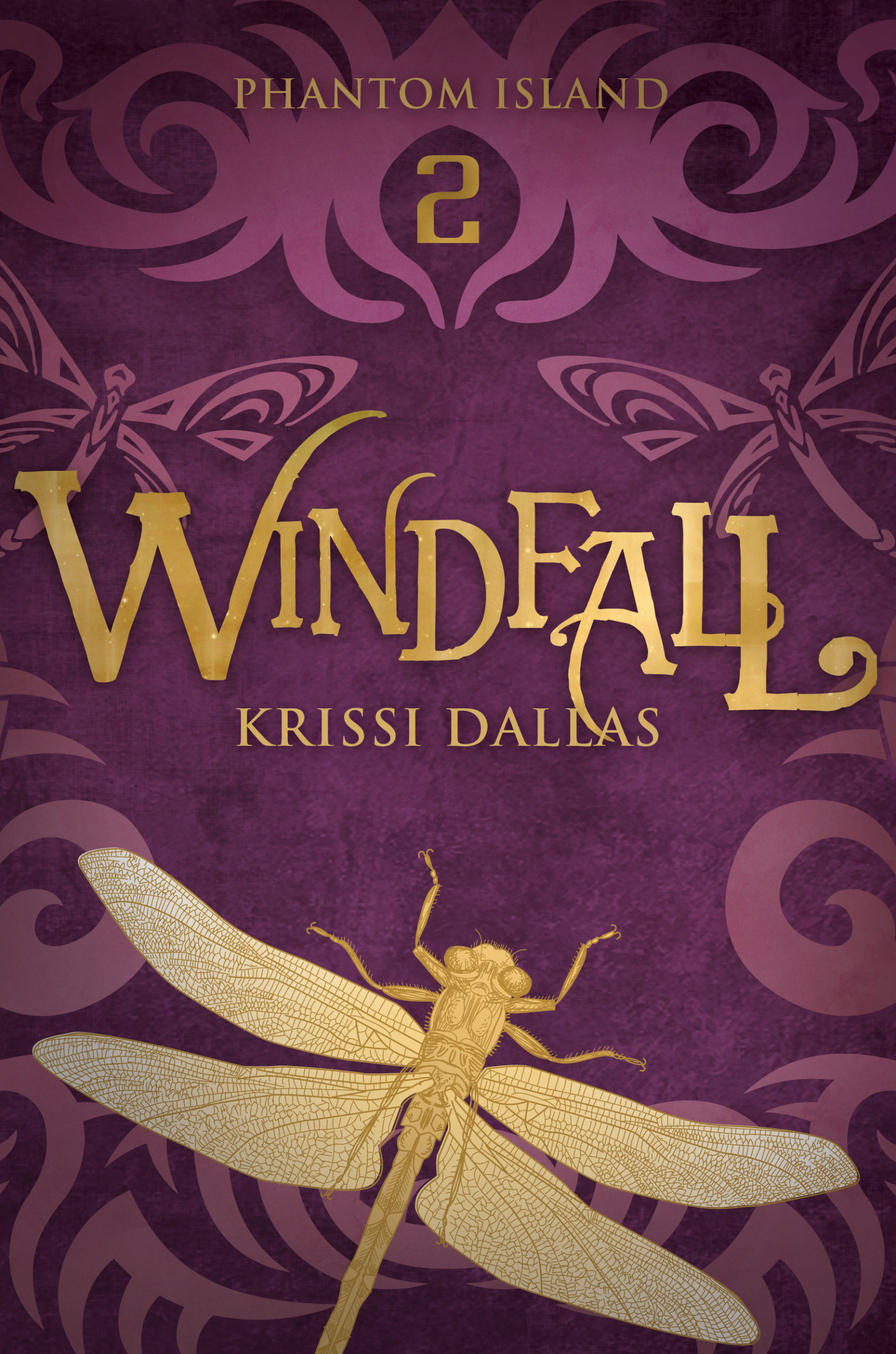 When an ancient prophecy causes a controversy among the leaders of the White Island, Whitnee questions who is looking out for her interests, and who is interested only in gaining power. 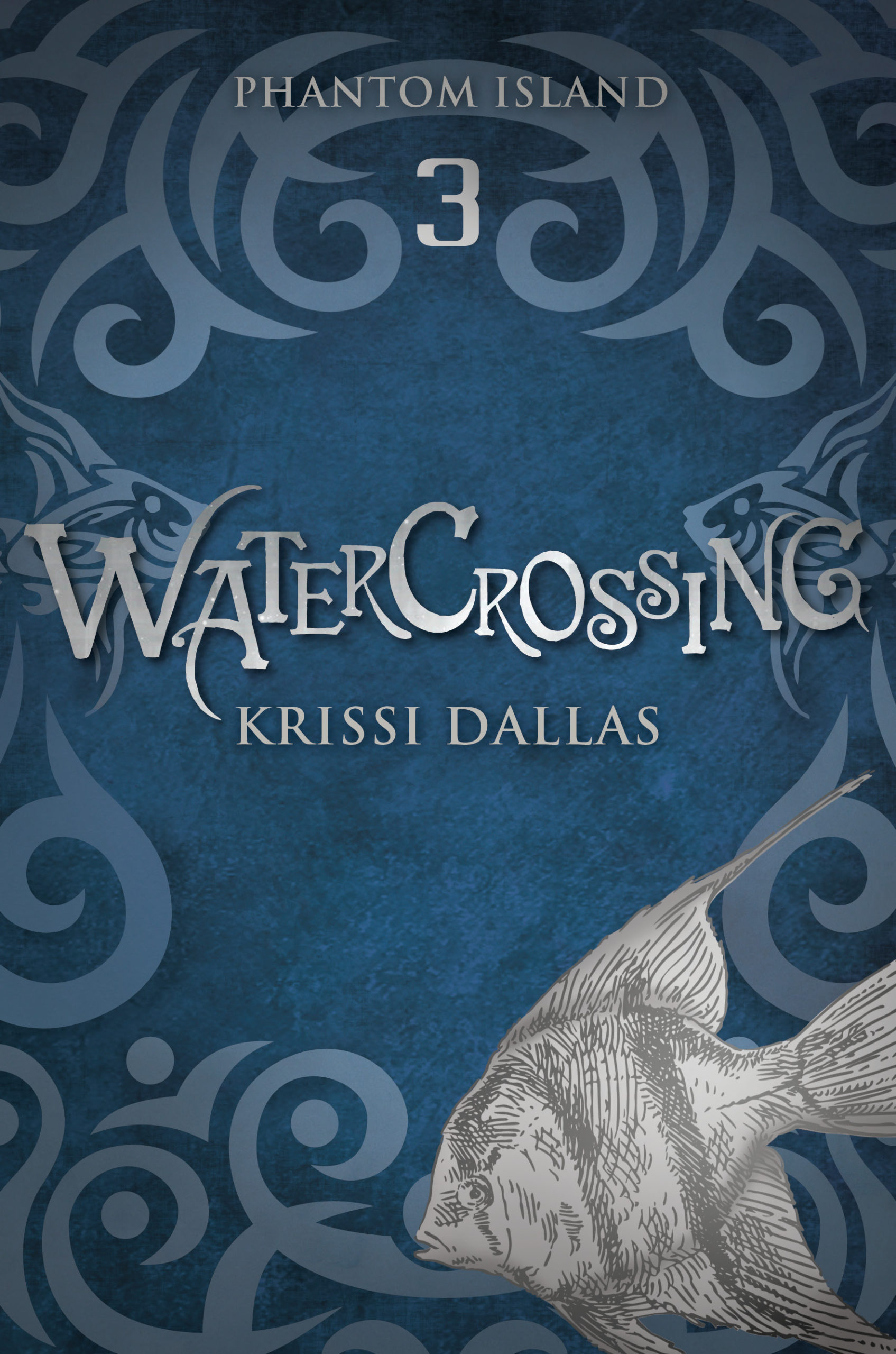 Now the three friends are determined to find a way back to the magical White Island in the hopes of recovering Whitnee’s missing father and setting things right once and for all. 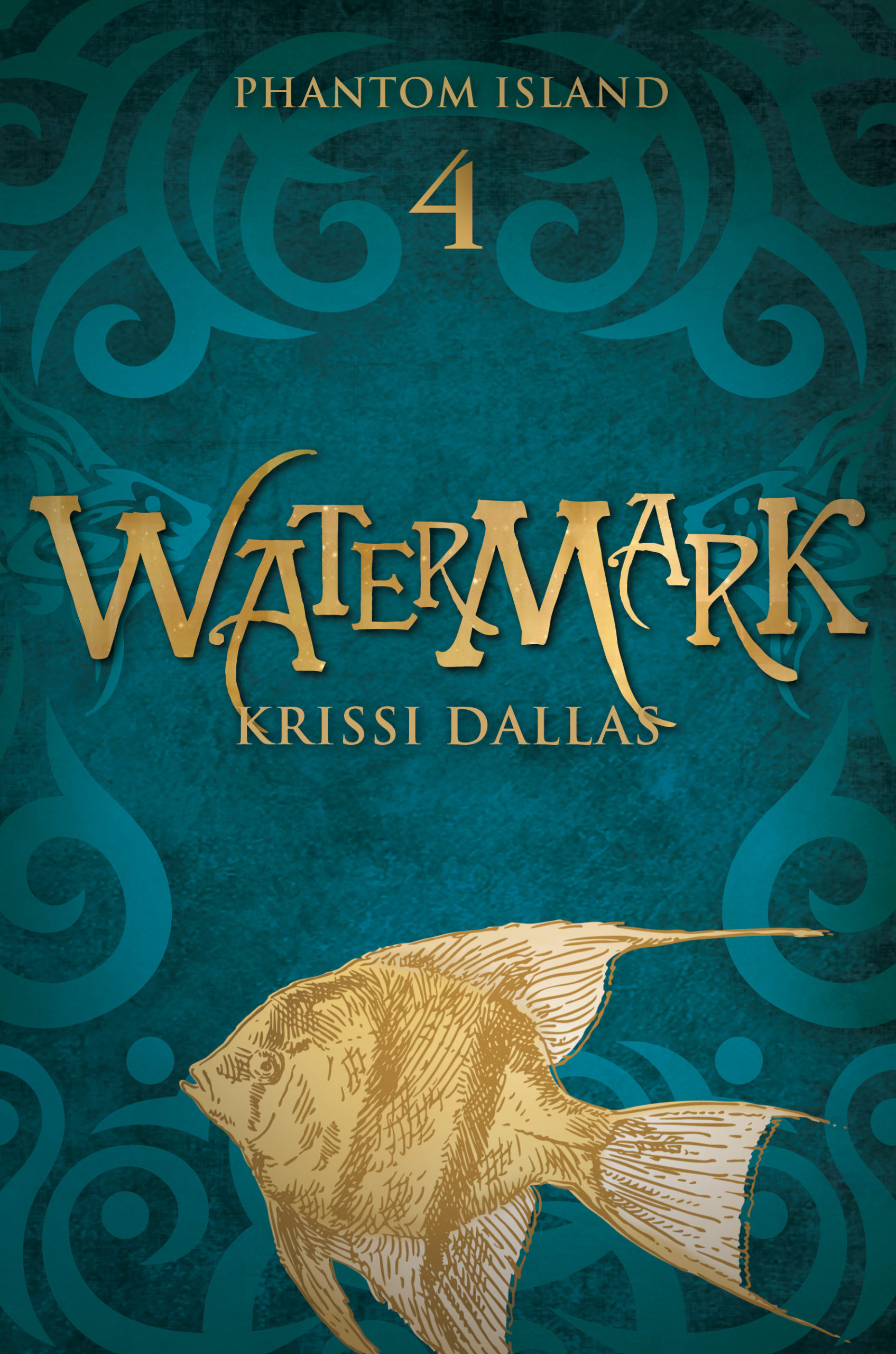 Relationships on the White Island are volatile and Whitnee, Morgan, and Caleb aren’t sure who they can trust—even each other. Politicians are lying, history is being rewritten, and motives are questionable. 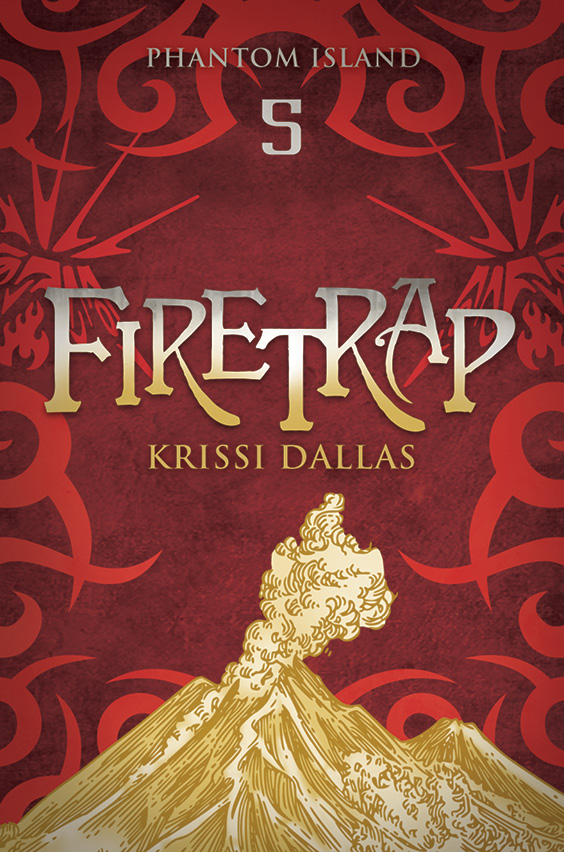 Prophecies unravel, friendships are challenged, and attraction ignites as the dark underbelly of the Island reveals itself in this long-awaited fifth installment of the Phantom Island series.

Krissi Dallas weaves together a masterful tapestry of dizzying adventure and true love in Firetrap. I could not put this book down! This fast-paced penultimate novel in the Phantom Island series has set the bar high for the final installment.

…[An] earnest tale of magic and romance that deals with the great distance between pain and recovery.

SIGN ME UP TO LIVE ON THE ISLAND! This is a fantastic fantasy adventure, written by a talented author with a firm handle on all aspects of teen-dom.

– Cory Putman Oakes, Author of The Veil and Witchtown

Planning a literacy event at a school, library, or festival? 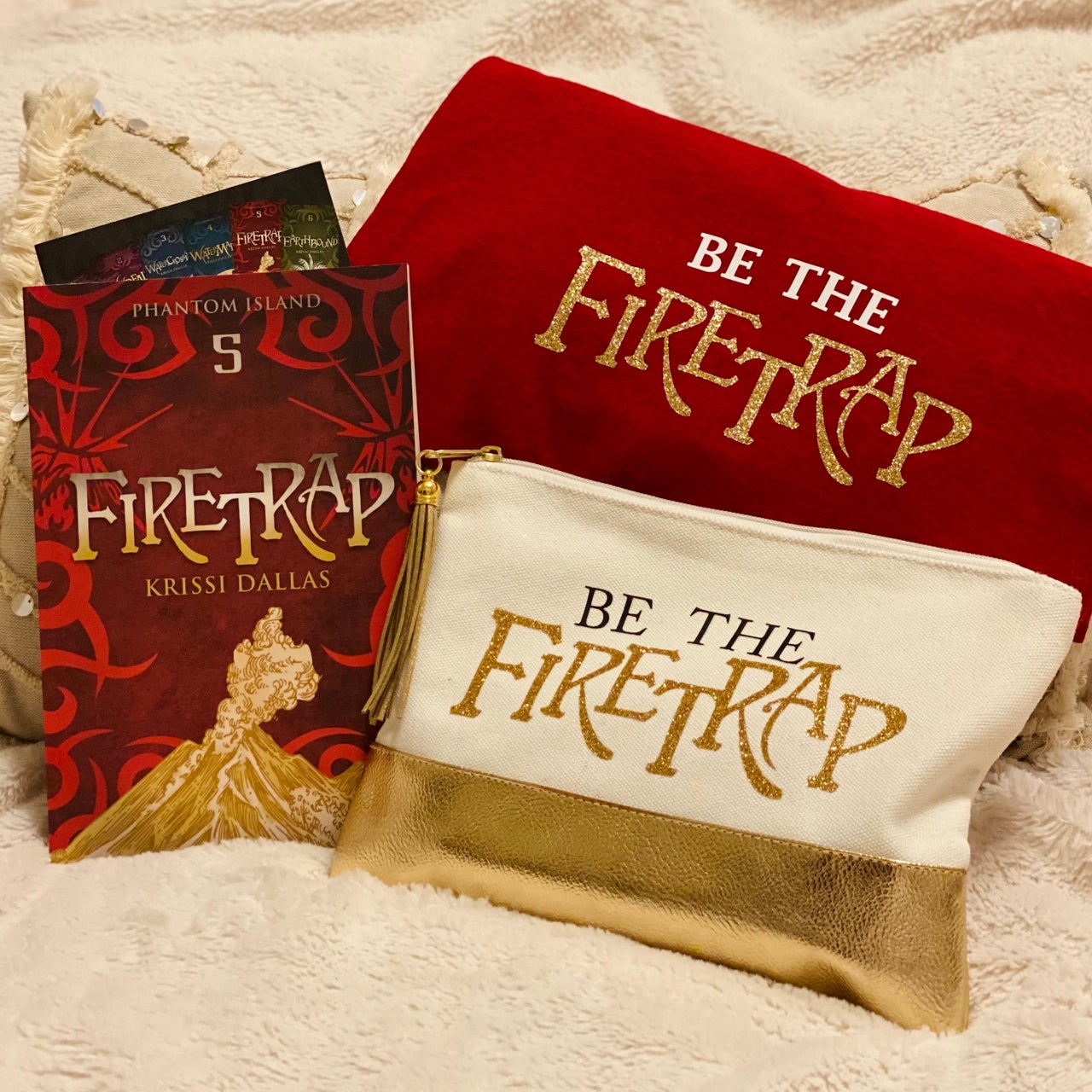 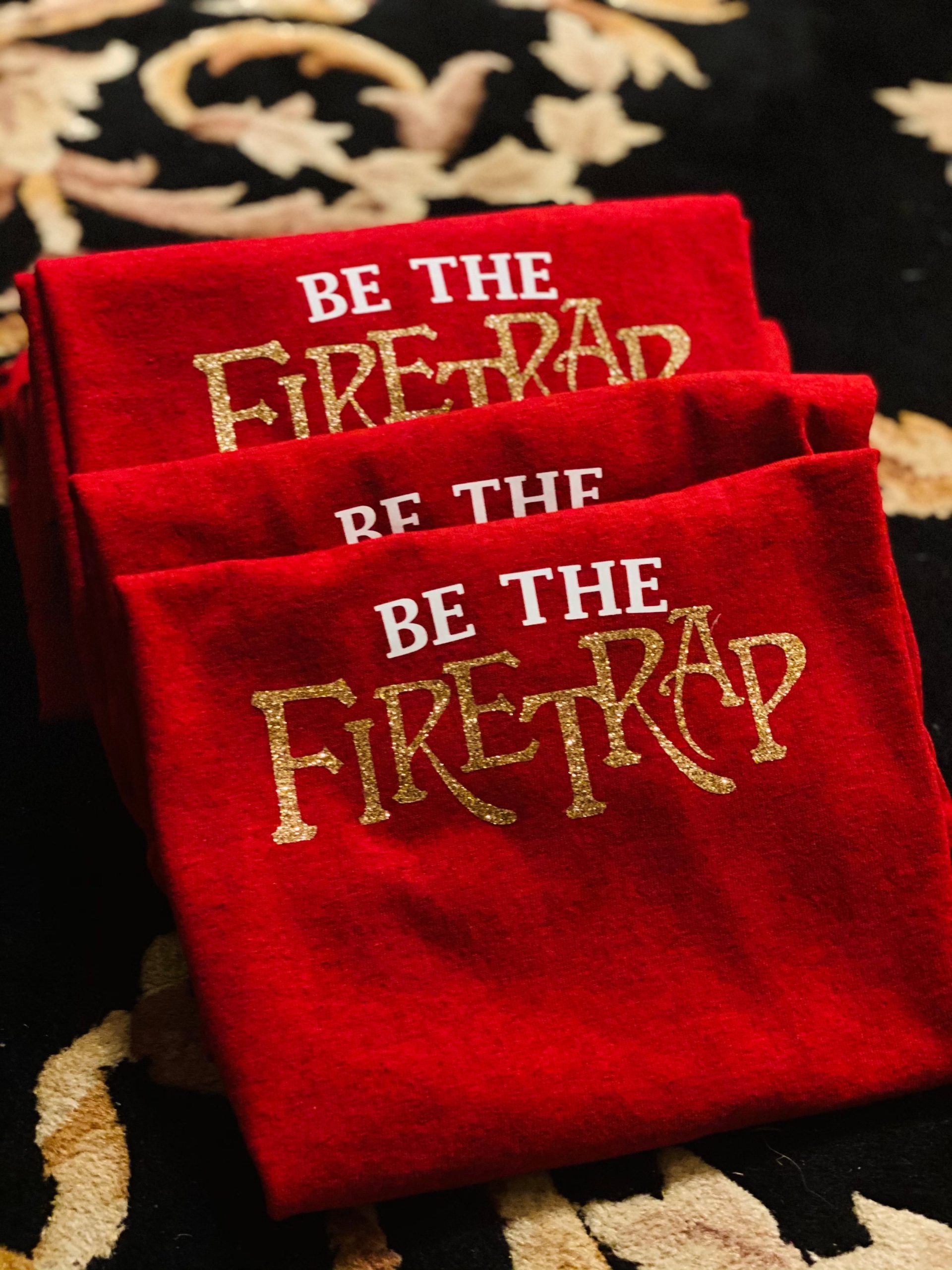 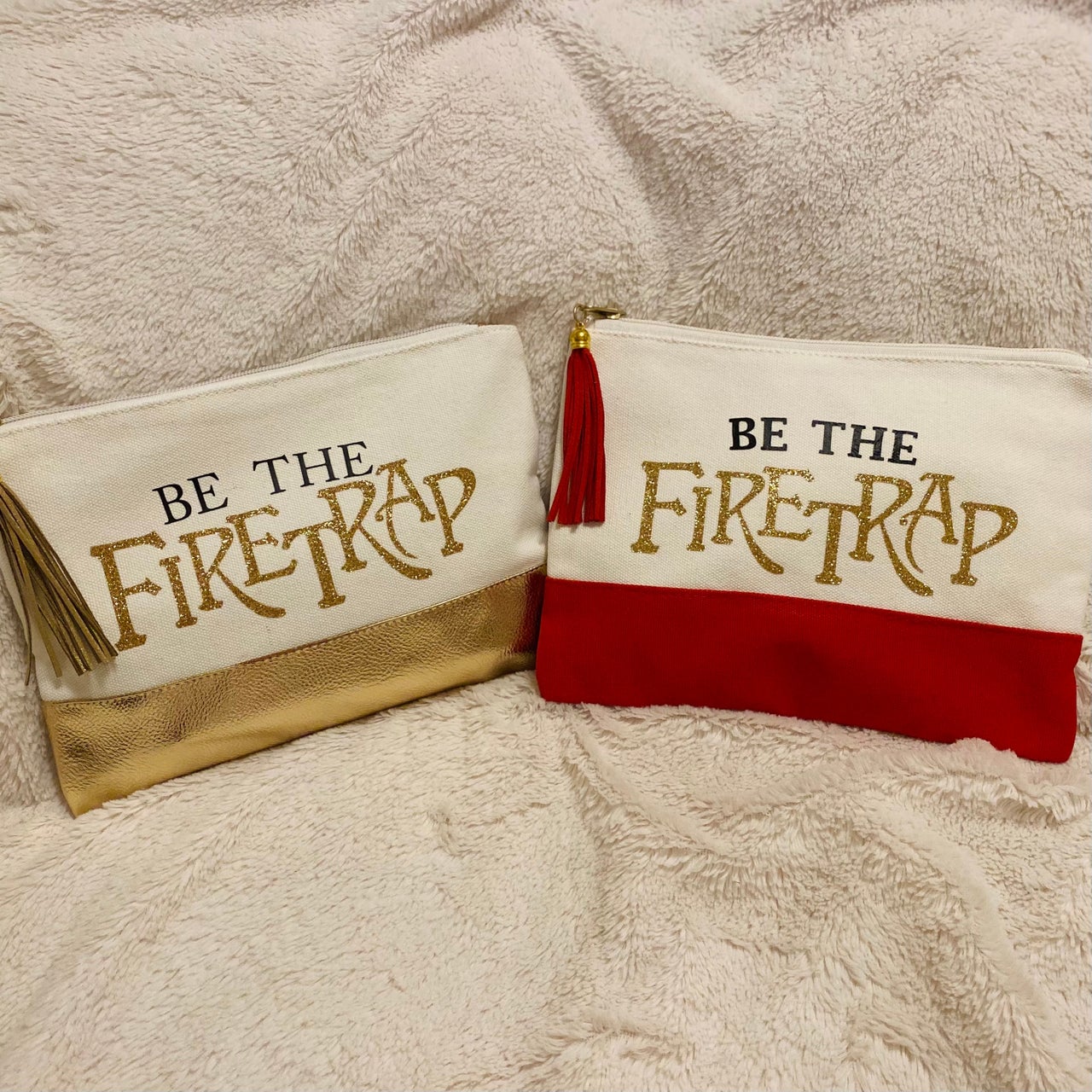 Sign up for updates about book releases and author appearances.