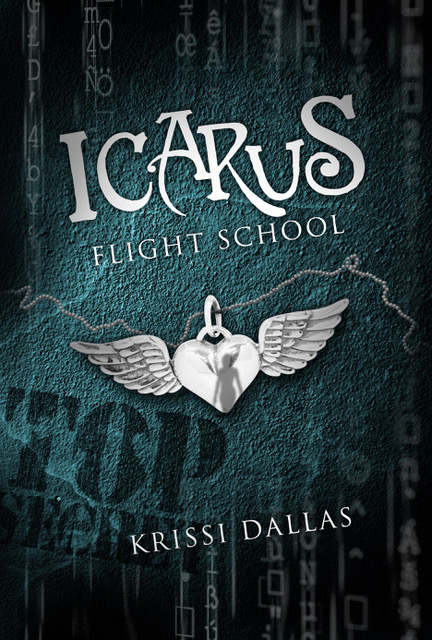 When perfectionistic seventeen-year-old Olivia McKenzie shows up for flight school orientation, she and three other famous teens are instead recruited as spies and tasked with infiltrating a network of teenage terrorists. Flight simulators, laser tag games, and dance club missions as training?

Until a bomb goes off and the killer refuses to speak to anyone but Olivia.

While the countdown is on to stop the next attack, a world of violent secrets starts to awaken skills and passions Olivia didn’t know she had… particularly for a teammate who turns her own heart into dangerous territory.

Available on Kindle Vella (an interactive digital reading experience with author notes and insights on each chapter inside the Kindle app), paperback, and hardcover!

The first three episodes are FREE on Kindle Vella and then you can unlock your way through the entire story episode by “snackable” episode. (It will take a total of 1,247 tokens for the complete book.) Don’t forget to Follow the story, hit the Like button at the bottom of each episode, and write a positive review!