Once upon a time I got to read a shiny new manuscript by Anne Riley that hadn’t even begun the search for an agent or publisher, and I FELL IN LOVE WITH IT. It was set in London. It had magical wibbly wobbly timey-wimey stuff. And a hot British guy (who fought crimes and bad guys). And there was family drama and, of course, some looooove.

And FINALLY the rest of the world gets to see why I fangirl over this book and its author. Well, ALMOST gets to see… The book doesn’t release until December. But guess what you get today?! THE COVER. And it’s just as shiny and colorful and fun and adventurous and magically timey-wimey as the book! Put this on your TBR list because you’re gonna love it. 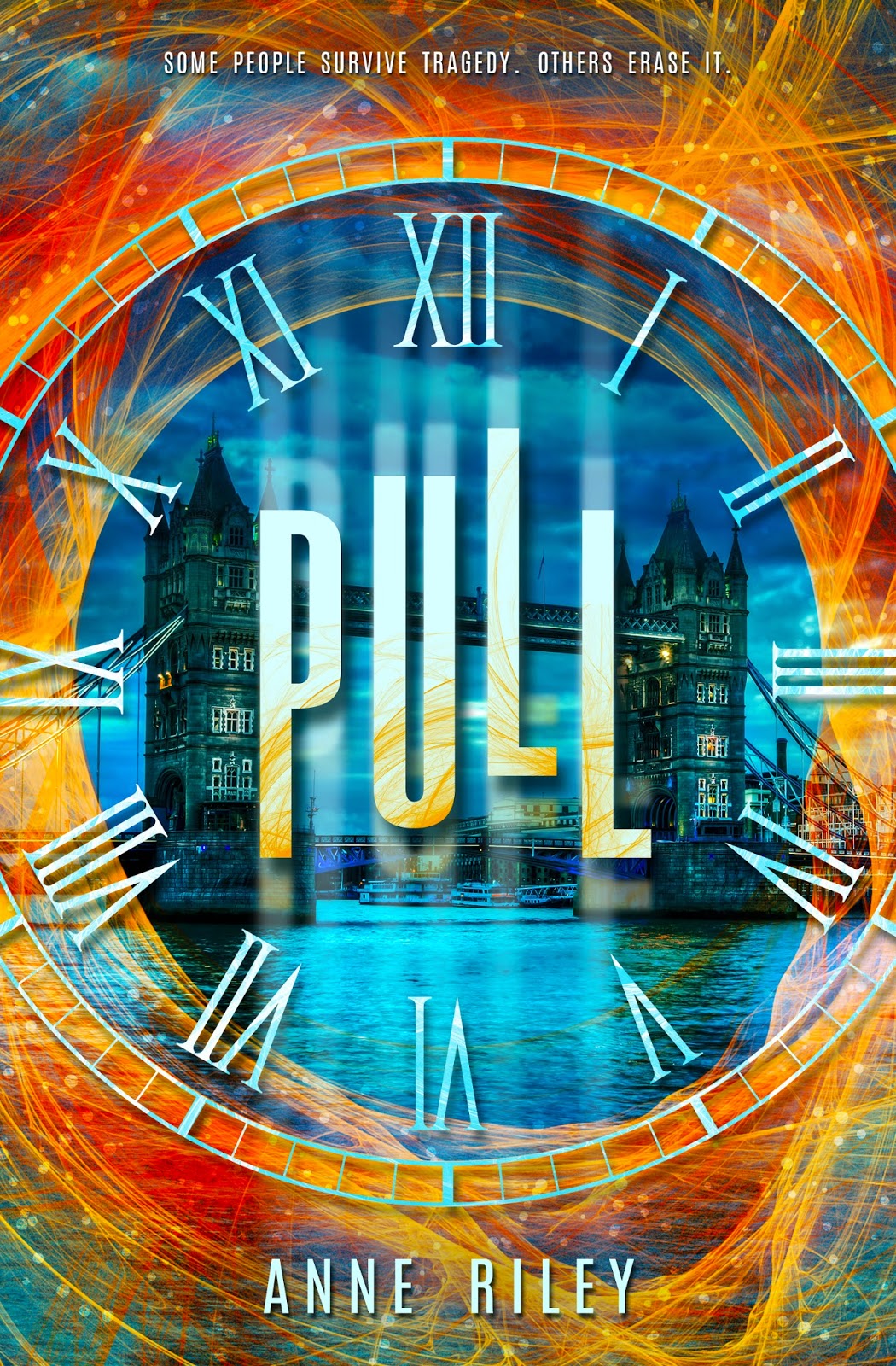 Rosie Clayton witnesses a mugging on her first night in London—and then the scene rewinds itself.

She finds herself standing in the same place again, with the mugging happening just like before, except this time a stranger steps in and stops it. There’s no way the same incident can have two outcomes. Rosie thinks she’s losing her mind, until just a few days later, the stranger saves her.

The stranger, Albert, and his band of misfit crime-fighters, have a special ability, Pulling, which allows them to rewind just enough time to undo and interfere in a series of events. Someone is hunting Albert and his crew–and now that Rosie’s been seen with them, she’s a target too. Rosie is left with no choice but to trust Albert to keep her safe.

As Rosie learns more about this unbelievable ability and the people – if you can call them that – who want them dead, she discovers that the group’s desire for her might be more than mere coincidence. Each step into this magical side of London introduces Rosie to a family history that she never knew existed, and dangerous forces that could unravel her home in an instant.

Her family may be the reason they’re all being hunted—and she may be the only one who can figure out how to save them. The thing about Pulling, though, is you have to be alive to do it. 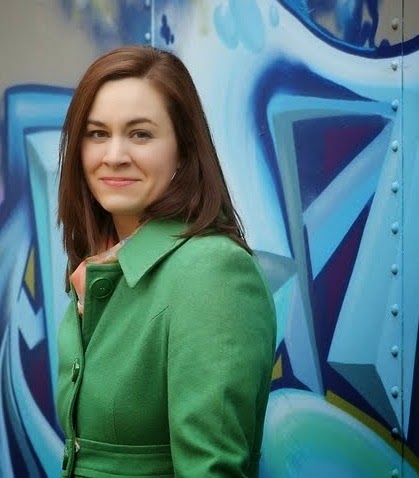 I’m an author of young adult fiction disguised as a high school Spanish teacher. I live in Birmingham, Alabama with my very attractive husband (some say he resembles Matt Damon) and my small, giggly daughter.

After graduating from the University of Alabama with a double major in advertising and Spanish, I wrote several complete manuscripts, none of which will ever see the light of day. In fact, I like to pretend they never existed in the first place, although this isn’t really fair as those manuscripts helped me find my voice as an author.

Other than writing, I enjoy reading, painting, watching interior design shows, pretending to cook, skipping workouts, and drinking coffee until I start to twitch.