Last night on Facebook, I posted a cry for help. Boy band names… I need one. 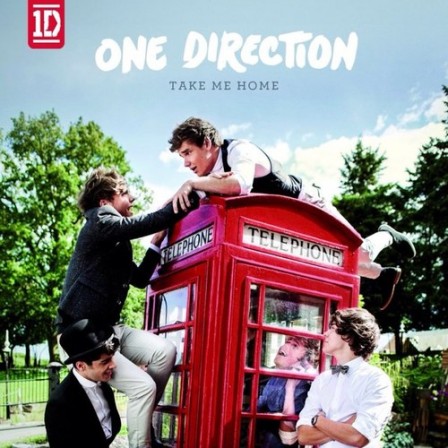 I had one of those moments as I was driving down I-35–somewhere along the route from Oklahoma City to Fort Worth–when a Shiny New Novel idea bit me. The bite mark itched long enough that I had to scratch and dig deeper to find out what kind of bug it was. I will shamelessly admit that the little novel bug surfaced during a One Direction jam session. (Whoever drives in our family gets to pick the music and since I’m usually the driver, my husband has learned to put up with my pop music choices.) I won’t go into details about this novel idea, except that I will tell you it involves a boy band and it consumed my thoughts so thoroughly that I missed the I-35 split between Dallas and Fort Worth and went the wrong way for a while before I realized my error.

During a bathroom break (in which I had to re-route us), I posted on Facebook and asked people to help me come up with a name for a fictional hipster boy band. The results were hilarious. I always love engaging the creativity of my friends, fans, and fellow writers. Here are some of the suggestions I’m actually seriously considering…

What would be your vote? Time to open up the Suggestion Box – let me hear it! Feel free to share one of your own ideas or let me know if you absolutely love one of these! I will say that I want there to be some kind of literary symbolism in what I go with… but only I can know what I’m looking for. Haha. 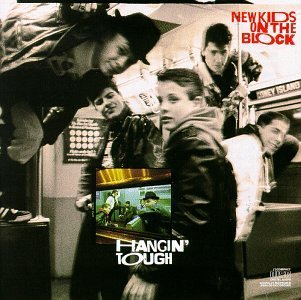 Hello, childhood… They taught me how to Hang Tough.

And before I go, I think it’s only appropriate that I take a moment to celebrate some of my favorite boy bands over time. Seriously, what would pop music look like without generations of boy bands? New Kids on the Block, Boyz II Men, *NSYNC, Backstreet Boys… and countless others. These guys (and their music) have forever influenced my musical taste, my pop culture references, and my creative expression. Haha. They gave me songs for every moment in my life. *blows kisses*

Feel free to join me today in reminiscing old music and the moments in your own life that came with them! 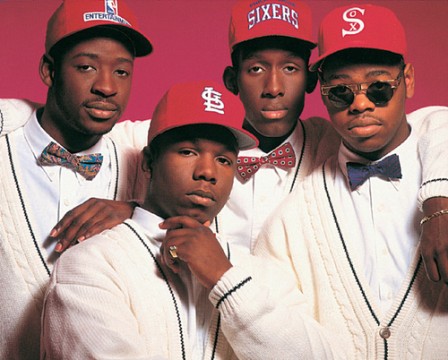 How many of you went to the End of the Road with Boyz II Men? Heart-wrenching! 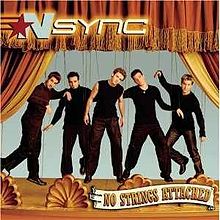 I saw *NSYNC in concert on the No Strings Attached tour. WOW! I hated when they had to say Bye Bye Bye to their fans. 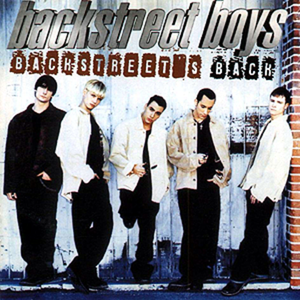 I also remember seeing Backstreet Boys on this particular tour… It made me a fan for life. Haha.