Stick to the Point (of View, that is)


If you were a middle school student sitting in my class discussing literary terms, I would start off with a question like: “What is ‘point of view’ in a story?” You would probably then say something like, “how the story is told” or “who tells the story.” And you wouldn’t be quite right, but you’d be better than the kid who, when asked what a ‘protagonist’ was, said, “Ooh, ooh! I know! That’s the character who waits until the last minute to do everything!” (No, sweetie, that’s a procrastinator. But good try.) We would then seek to better define the concept together in our notes and I’d go with this one… 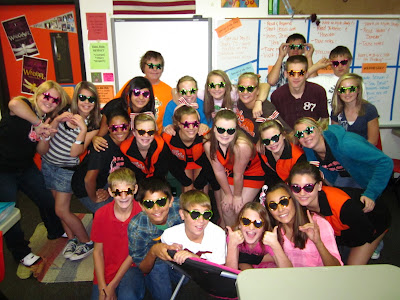 Comments to “Stick to the Point (of View, that is)”