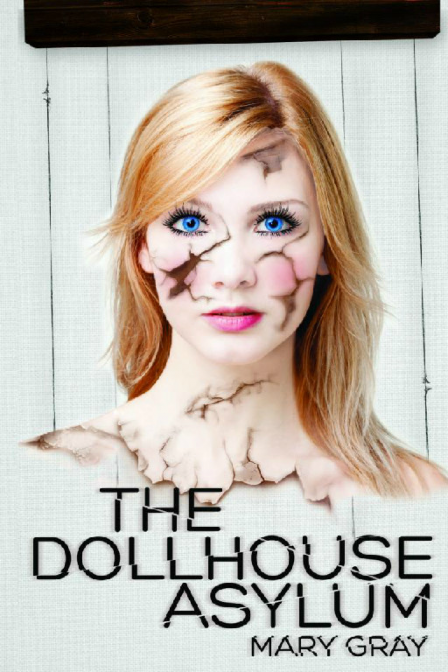 A virus that had once been contained has returned, and soon no place will be left untouched by its destruction. But when seventeen-year-old Cheyenne wakes up in Elysian Fields–a subdivision cut off from the world and its monster-creating virus–she is thrilled to have a chance at survival.
At first, Elysian Fields, with its beautiful houses and manicured lawns, is perfect. Teo Richardson, the older man who stole Cheyenne’s heart, built it so they could be together. But when Teo tells Cheyenne there are tests that she and seven other couples must pass to be worthy of salvation, Cheyenne begins to question the perfection of his world.
The people they were before are gone. Cheyenne is now “Persephone,” and each couple has been re-named to reflect the most tragic romances ever told. Everyone is fighting to pass the test, to remain in Elysian Fields. Teo dresses them up, tells them when to move and how to act, and in order to pass the test, they must play along.
If they play it right, then they’ll be safe.  But if they play it wrong, they’ll die.
__
Spencer Hill Press is offering a special The Dollhouse Asylum bone charm necklace to FIVE winners throughout the tour. Potential winners only need to add the book to their to-read list on goodreads! (And, for bonus points, they can tweet about the giveaway!)
Now go watch the trailer for a sneak peek at this upcoming thriller!
Video link: https://www.youtube.com/watch?v=x7l_Fm486gM
Giveaway link: http://www.rafflecopter.com/rafl/share-code/MTBiNjRkMDYwN2U2MWZjNzBmNmM4YWEwNTEyODI0OjU=/
Goodreads link: http://www.goodreads.com/book/show/14741373-the-dollhouse-asylum
Cult Dollhouse Asylum link: http://marygraybooks.com/cult-dollhouse/for-members/
**Mary Gray is a new writer friend of mine and I am soooo excited and curious to read this book. First of all, the concept completely freaks me out, but as I’m getting to know Mary, I trust her to take me on this creepy journey through her characters! I’m intrigued by the literary slant and symbolism contained in the “most tragic romances ever told” and am fascinated by the suburban gothic Stepford Wives-esque feel to this book. Since The Dollhouse Asylum will release locally here in DFW in October, I’m sure I’ll be posting release party details once they are available! In the meantime, have a happy [creepy] Valentine’s Day!
Blog, blog tour
Tweet